SAMS (something about me saturday)

Please follow up with your own answers in the comments!!


*Lead singer of Death Cab for Cutie and The Postal Service and married to Zooey Deschanel.  Just think you should know he was the first love of my gay life. 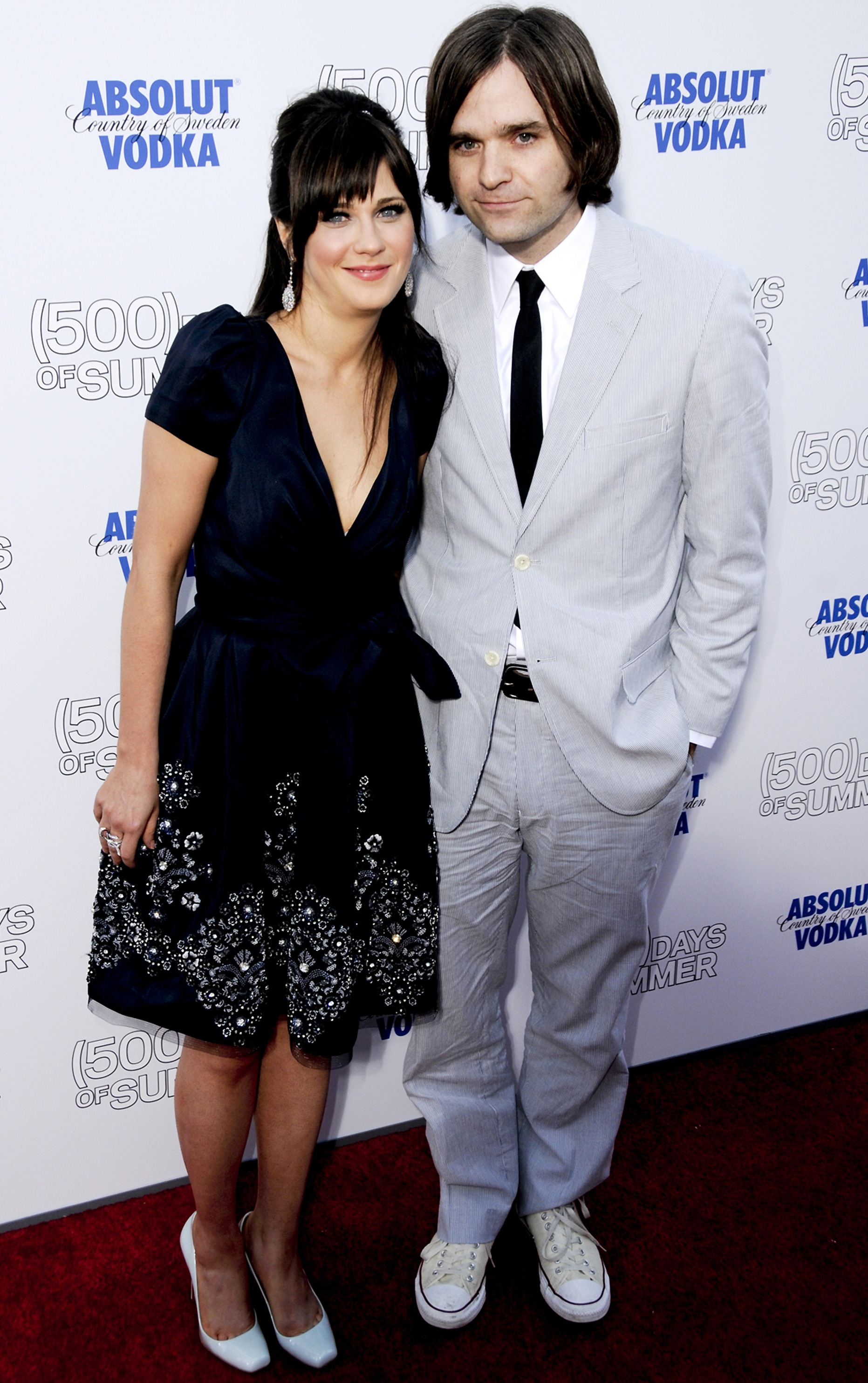 Heather asked:
Here's a SAMS question: If you had to choose between being able to fly, and having unlimited food, which would you choose? Would it matter if potatoes were taken out of the equation?

Without any qualms I would definitely choose an unlimited supply of food.  I would still make that choice if potatoes were taken out of the equation.  The entire world survived without them until the 15th century.  It would be difficult.  I really have no desire to fly, Superman style at least.  In Every Soul a Star, the idea gained in stock as Jack taught Bree to 'fly', so in a round about way I could have both.
Don't forget to follow up with your own answers in the comments!!
(If you'd like to offer your own SAMS question, do so during the week, just as Kelly, Heather, and Anita have done so loyally.  Any day, anytime, any question.  I'll answer everything on Saturdays.)
at 7:41 AM

Jonathon Arntson
Ludington, Michigan
I am a full-time student and restaurant server. You'll find I am a whole lot more.